How to place handicap sports bets with our easy-to-follow online betting guide. 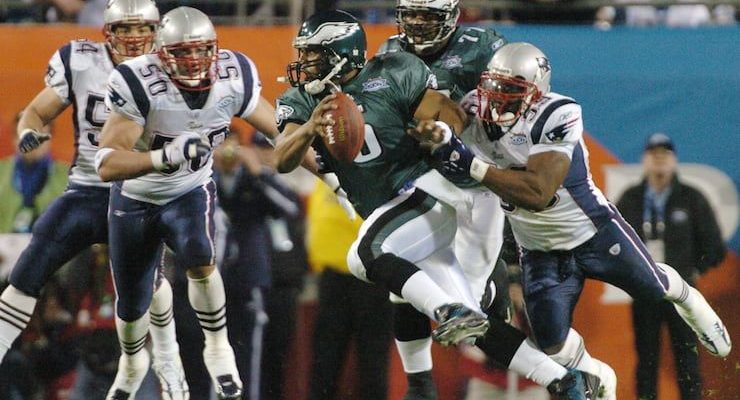 Handicap betting gives an advantage or disadvantage to one of the participants of a sporting event before it begins. This kind of betting can also be known as the spread. If the bettor’s selections’ score is greater than that of their opponent after the handicap has been applied, the bet is a winning one.

The function of handicap betting is often to level the playing field in a tie in which one participant is considered a favourite. In this case, the handicap can either take points from the favourite before the start, or give them to the outsider, to allow a fairer contest.

For example, if a favourite is originally priced up at 1/3 in the match betting, after the handicap is applied to give the opponent a head start, they may be closer to even money.

Handicap betting can also apply to a season-long event, such as a league. The league favourite would begin on what is known as scratch or 0. Every other team in the league is given a handicap of points, based on how likely they are to win the league. As a result, the least likely team to win the league will be given the biggest advantage on the handicap.

At the end of the season, all teams in the league have their actual points added to the handicap and the team that is top after this process is the winner. Each way money can be paid out on those who finish in the places.

Handicap betting on individual matches is particularly popular in sports such as rugby, where one side may have a clear advantage over the other and the handicap can even things out.

American sports are also particularly conducive to handicap betting, as they often pit two teams against each other with one clear favourite. The NFL in particular is popular with handicap punters.

Asian handicap betting is a popular option on football matches, it works in the same way as normal handicap betting but eliminates the possibility of a draw. It does this by giving the selected handicap recipient a head start that ends in .5. This means that even in the case of a draw in the actual contest, the .5 will tip the balance one way or the other.

The advantages of handicap betting are that they can offer a way of garnering more value from an event in which the match betting may not offer much. League handicap betting also has the advantage of offering a pay out on the team who exceeds expectations the most, rather than just the conventional league winner.

However, handicap betting requires the selection to overcome the virtual points advantage or disadvantage, so if the punter’s selection misses out by a single point, it can be a source of frustration.

Another disadvantage for those punters who like control over their selections is that the bookmakers set the handicap lines and therefore determine the advantage or disadvantage that the participants are at.