The History of Sports Betting

Sports betting as been around for as long as records exist, and at MansionBet we are bringing sports betting into the 21st century. 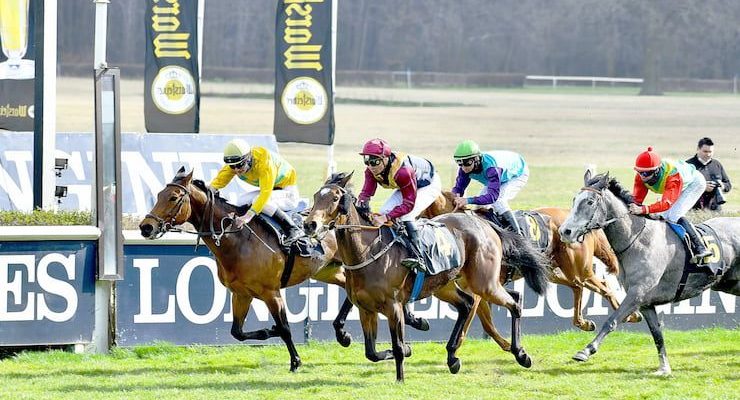 Sports betting is a modern business phenomenon, a boom industry which has been revolutionised by the birth of new technology – yet its roots date way, way back in the mists of time.

Today’s sports fans think nothing of betting on a big sporting event at Wembley, Lord’s or Wimbledon. Go back a few thousand years and ordinary people were doing exactly the same thing, only they were betting on the outcome of a chariot race or a bare-knuckle fight.

There have been scripts unearthed in Ancient Egypt, believed to be from around 3000-4000BC, which revealed that laws had been written to control the spread of gambling, while there is also ample evidence that people were betting on any number of different games in Ancient China.

Different ages, same pastime – putting sporting knowledge to the test and hopefully making a few quid along the way.

Centuries of gambling on sports and pastimes followed, much of it done underground, until during the mid-20th century it became clear that, in the United Kingdom at least, legislation was required. The then government set up a royal commission after the Second World War which, tapping into the mood of a nation happy to see the shackles come off, realised that public opinions had changed, that betting on sport had become societally acceptable.

Betting And Gaming Act of 1960

The upshot was the Betting And Gaming Act of 1960 which addressed relatively minor issues – for example, allowing betting on bridge and pubs to install slot machines – but also heralded the ultimate game-changer – allowing betting shops to open for the first time up and down the land.

Within a year there were reported to be around 10,000 new, gleaming bookies on the high streets of Britain. The revolution was now in full swing.

Betting back then still centred almost wholly on horse racing and greyhounds. Inevitably, illicit betting on other sports occurred but if you wanted to stake money on football, for example, the only legitimate route was via the Littlewoods Pools, first introduced in 1923, a points-based scoring system where punters would make 1-2-X (home, away, draw) picks on matches from the weekend coupon.

Football betting didn’t emerge from the shadows until the dawn of Sky TV and the Premier League – back then you could only bet singles on games if they were live on TV, so the screening of more and more matches changed the landscape completely.

That was swiftly followed by the biggest revolution of all, the advance that changed the face of gambling in general and sports betting in particular – the arrival of the internet.

It had a wild-west feel to it at the start, operators springing up left, right and centre, from all points on the map, doing their best to avoid paying tax in an era when bets were taxed. Many established UK bookmakers joined the exodus offshore, and while the birth of online betting was slow, punters soon latched on to the idea that it was so much easier (and tax-free) to bet merrily away from the comfort of a home computer.

Nowadays there are hundreds of operators and the taxing of bets disappeared in 2001. All operators need a licence to operate legally in the UK and now, of course, there are no limits to the number of sports or markets to tempt punters who have basically never had it so good.

A single-handicapper, James always offers an interesting insight to the world of golf, with extensive knowledge of both the US and European Tours. James also has a wealth of information about the domestic and international football scene.
All Posts
Related Posts
Golf Betting Guide – How to Bet on Golf
Steve Palmer 20/09/2021 08:15
UFC Betting Guide for Beginners and Beyond
Jeff Fox 13/08/2021 11:50
How to Play CS:GO: Beginner’s Guide
David Hollingsworth 10/08/2021 08:09
Football Betting Guide: How to Bet on Football
Mark Langdon 17/06/2021 16:02