All betting tips and prediction for day one of the Cheltenham Festival: Champions Day. 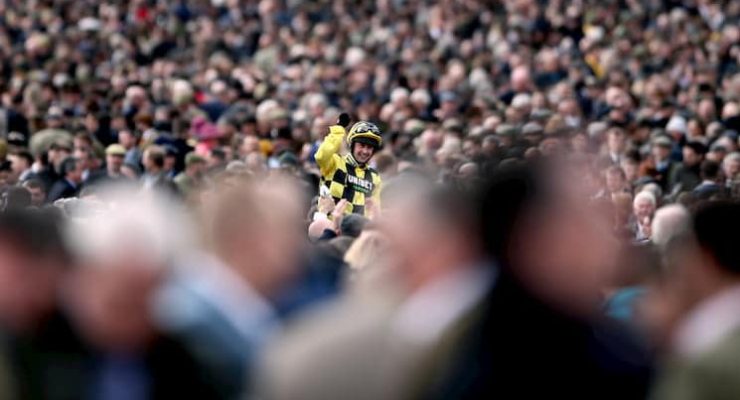 The action gets underway on Tuesday 15th March 2022 with Champion Hurdle Day. The feature race is the two-mile Championship contest for older hurdlers, while the Cheltenham Festival gets underway with the always intriguing Supreme Novices’ Hurdle, greeted of course by the famous ‘Cheltenham roar’. There’s also the Arkle Challenge Trophy, a two-mile speed-test for novice chasers, on a seven-race card.

The countdown is almost done and racing enthusiasts are all set for day one of the 2022 Cheltenham Festival on Tuesday afternoon.

Our tipster marks your card for the day one action in the Cotswolds.

For the latest betting tips and predictions click on the relevant race from the first day of the Cheltenham Festival below:

The opening afternoon from Cheltenham features a quartet of Grade 1 contests headlined by the Champion Hurdle. The Supreme Novices’ Hurdle, The Arkle and the Mares’ Hurdle are part of the supporting act.

The traditional curtain-raiser at the Cheltenham Festival is the Supreme Novices’ Hurdle and this race is always greeted by the famous ‘Cheltenham roar’ when the tapes go up. The acid test for the seasons’ most promising up-and-coming two-mile hurdlers.

The first race over fences at The Festival and it’s another two-miler for novices’. The Arkle is a race steeped in racing history and named in honour of one of the all-time greats. Fast, efficient fencing is the order of the day.

A fiercely competitive start to the Cheltenham Festival handicaps with this contest over three-miles and a furlong. There’s no hiding place in these races across the four days at Prestbury Park.

The main event on day one and one of the four Festival features, the Champion Hurdle is a real test of speedy, accurate hurdling and has been one by some superstars of the jumping game. Nicky Henderson has trained a record eight winners – including three of the last four.

A relatively new addition to the Cheltenham Festival programme, the Mares’ Hurdle was won on six occasions by the mighty Quevega from 2009 onwards. Her trainer Willie Mullins has dominated this race but he was denied by the superb Honeysuckle in 2020.

Another fairly new addition, this was introduced to the programme in 2005 and is open to novices with a rating up to 145.

Day one concludes with an exacting stamina test over 3m6f or Amateur Riders. Endless reserves are a required here, despite the trip recently being dropped from what was the traditional ‘four-miler’.