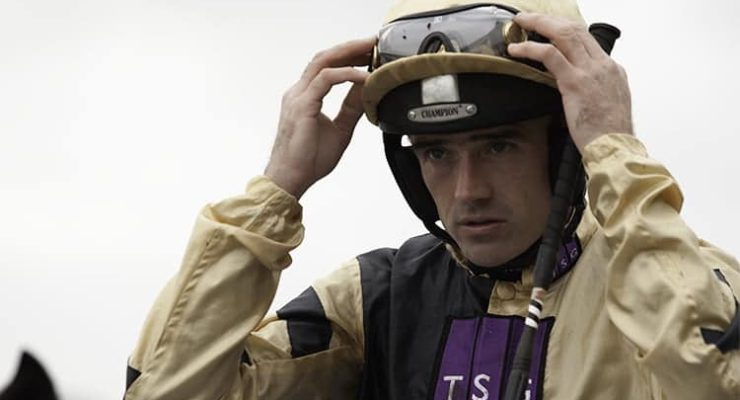 Over 250,000 people from all over the world are expected to attend next week’s Cheltenham Festival, with millions more watching from home. It’s a place where Cheltenham Festival legends are made in the most dramatic of sporting amphitheatres. It is quite simply ‘the greatest show on turf’!

So, to get you in the mood, we’ll begin our countdown with our Top 10 all-time Cheltenham Festival legends!

From the moment Kauto Star was bought from France in 2004 to race for owner Clive Smith and trainer Paul Nicholls, he became a household name. Over the course of the next eight seasons, Kauto missed only one Cheltenham Festival. From those seven appearances, he ran in six Gold Cups; winning two and being placed in two others.

In 2009 Kauto Star became the first horse to ever regain the Cheltenham Gold Cup when he recaptured the most prestigious prize in horse racing from the previous year’s vanquisher, stable-mate and long-time rival, Denman.

If anything summed up his legendary status, it was during the 2012 Gold Cup. After being pulled-up with more than a circuit to go by Ruby Walsh, the realisation amongst the crowd that retirement beckoned led to an outbreaking of applause and cheering during the middle of the biggest race of the meeting.

Altior is, perhaps, often unfairly overlooked as a Cheltenham Festival great. He has now won Grade 1s at four consecutive Festivals, beating high-class fields on a variety of different grounds. His ability to work up through the gears and power up the famous Cheltenham hill has become a hallmark of the Festival in the last few years and we shouldn’t take it for granted.

His biggest test to date lies in wait at next week’s Cheltenham Festival however, as he prepares to defend his Queen Mother Champion Chase crown, when running against the young pretenders in Defi Du Seuil and Chacun Pour Soi. If he manages to win the Champion Chase for a third time, he will surely catapult to nearer the top of this illustrious list.

No trainer has won more Champion Hurdles than Nicky Henderson. The Seven Barrows maestro has won the Opening Day’s feature race an incredible seven times! See You Then (1985-87) was responsible for his first three victories and all of them were more remarkable than the previous. See You Then was seriously talented but hugely fragile which meant he was nicknamed by many “See You When”! After taking his first Champion Hurdle crown in 1985, he then won his second title on just his second start of the season.

Henderson then repeated the trick by running See You Then  just 11 days before Cheltenham in 1987, en route to becoming the first three-time winner of the race since 1970.

Big Buck’s is without question the greatest staying hurdler in history. At the start of the 2008 National Hunt season Big Buck’s was tipped to challenge Kauto Star as a Gold Cup contender. However, in a dramatic turn of events Big Buck’s unseated his jockey in the Hennessy Gold Cup at Newbury.

His trainer Paul Nicholls reverted him back to hurdles and the rest, as they say, is history! He won 18 consecutive races including 4 Stayers’ Hurdles at the Cheltenham Festival. In each of his races, Big Buck’s invariably hit a flat spot, but he always found a way to win. A true Champion.

Best Mate achieved Cheltenham Festival immortality status when becoming the first horse since Arkle to win three Gold Cups. Expertly trained by Henrietta Knight, Best Mate was yet another horse whose fragility meant he was rarely seen on the racecourse between each Cheltenham Festival.

In fact, in the three years after his first win in the race 2002 up until his third Gold Cup in 2004, he only raced four times. Cheltenham is famous for its roar and there can not have been many louder than when his jockey, Jim Culloty, pulled Best Mate to the outside to jump into the lead at the second last fence in the 2004 Gold Cup. Ear-splitting!