All the latest news and views from Day 2 of the Grand National Festival. 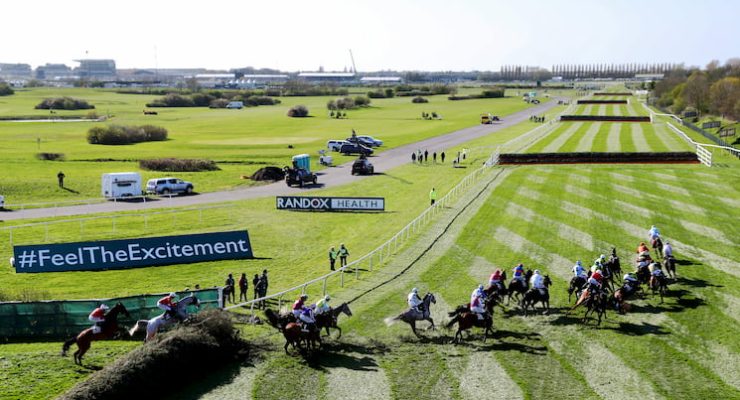 Ladies Day is full of colour, style and fashion as Aintree celebrates individuality and creativity, with all designs and looks in the spotlight.

On the track the action is no less sparkling, with day two on Merseyside headlined by the Grade 1 Melling Chase and the Topham Steeple Chase – the latter run over the Grand National fences.

Get the latest betting tips for every race on Day 2 of the Grand National Festival by clicking the race names below:

Day two at Aintree is brimming with quality and ultra-competitive jumps racing fare, headlined by the Melling Chase. The full Friday programme is below.

A Grade 3 handicap hurdle over two-and-a-half miles launches day two at Aintree. Auroras Encore won this contest in 2008 and would land The National itself five years later for Sue Smith.

This race became a Grade 1 event as recently as 2016 and can feature horses that have previously run in the Supreme Novices’ Hurdle at Cheltenham in March.

Run over a three-miles-one-furlong distance, the Mildmay Novices’ Chase is a through stamina test for up-and-coming chasers. Might Bite was the most recent Cheltenham Festival winner to land this in 2017.

The Melling Chase is named after the public road that crosses Aintree racecourse. It often attracts horses that have run in the Queen Mother Champion Chase or the Ryanair Chase at the previous month’s Cheltenham Festival and is the feature race on day two.

The Topham is a tough jumping test over the National fences and it’s most successful participant was the Peter Bowen-trained Always Waining, winner in three successive years from 2010 onwards.

An out-and-out staying test for the novices, this race is run over a trip of close to three-miles and one-furlong. It is perhaps not quite as daunting as the Albert Bartlett at Cheltenham but, nonetheless, requires a proper stayer to win.

Aintree’s Champion Bumper race is more of a speedy affair than the counterpart at Cheltenham. The New One and Lalor are recent winners that returned to taste victory over jumps at this meeting.